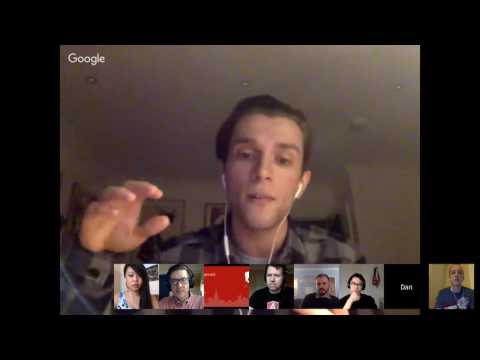 The first thing I found strange is that the dude from RxJS is here. It is interesting, but kind of misplaced in this hangout with people working on frameworks / plaforms.

Then... Sponsoring some things and not all. I made a small program called thisdothype, and this is the result (until february, 18th): 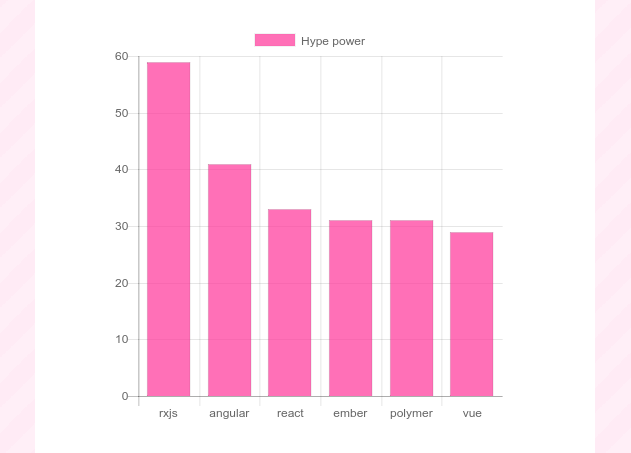 It's a graph, so there is science behind it, and the results are clear: RxJS and Angular are the great winners of this propaganda.

Where are the people behind some other frameworks ? For example:

And what should we do about these ones ?

All this often requires Node.JS and npm (or ied or pnpm or yarn...).

Will they be on air at some time ?

The fact that some people favor a few technologies and their «thought leaders», and that being «buddies» is the only way to reach people and be advertised, is one of the roots of the JS Fatigue I deeply feel since a few months.

For the first webinar. Tracey invited her buddies. And Ben is one of them. It's that simple.

Should the uninvited frameworks be considered dead ? Fuck.

There will be another session on 2/18th, with... The same people as in the first episode: 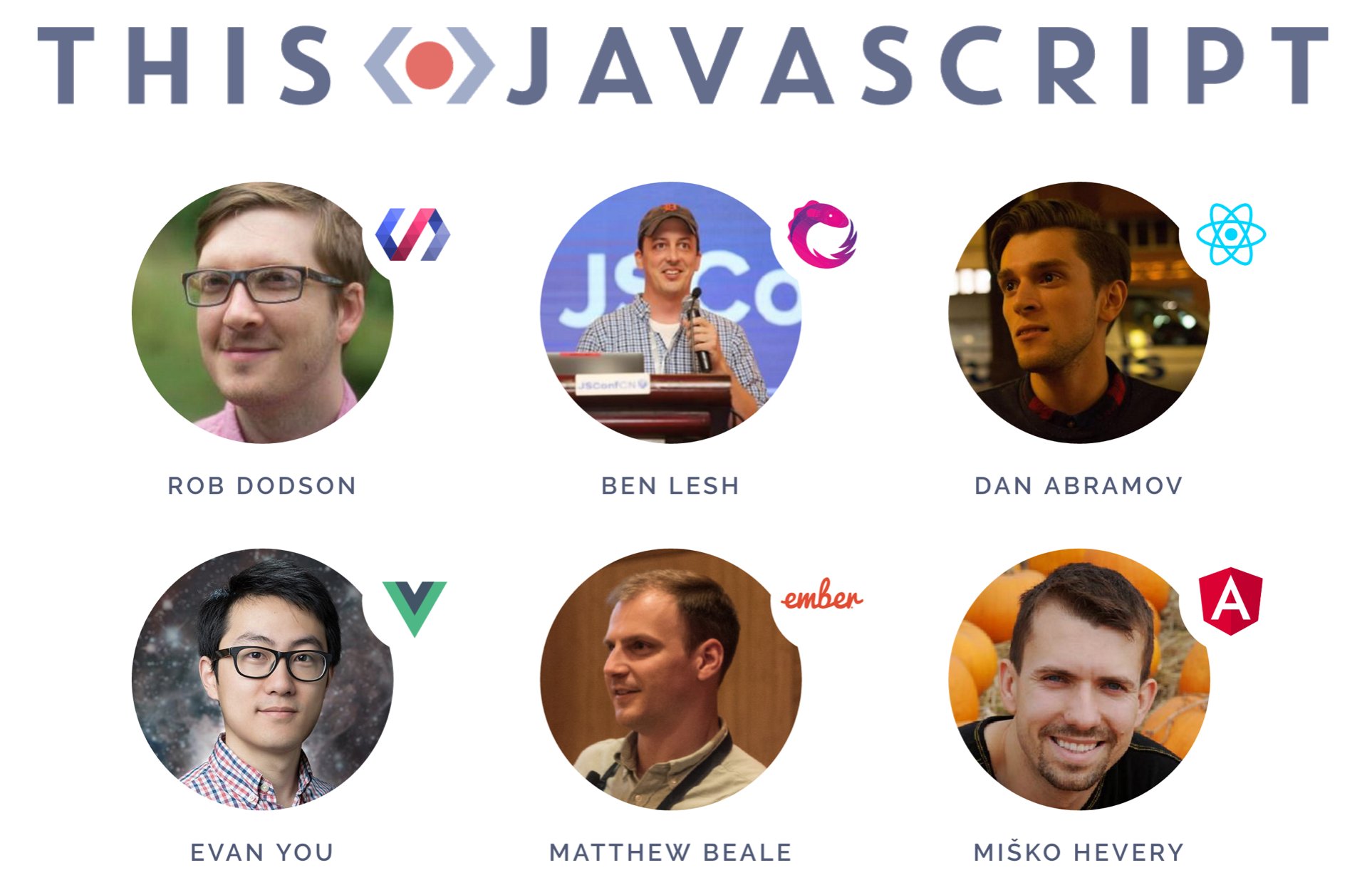