At the end of 2018 we moved to Tokyo where I joined MetLife Japan.

Before moving there I spent some time with recruiters on Skype etc and I finally went with Robert Walters to join a superb team with people from everywhere. We worked on a Digital Health Engagement Platform. It was the 2nd Proof of Concept before doing it for real with the Global MetLife approved software.

We played with Java and React for this and it was super cool. We were working in a agile way and it worked well, and we had regular sprint celebrations together.

When I arrived I received 2 computers: a windows brick to check my MetLife mails and a MacBook to actually work :smile:.

The view was nice also (click on the image to get the big version): will you find the Mount Fuji? 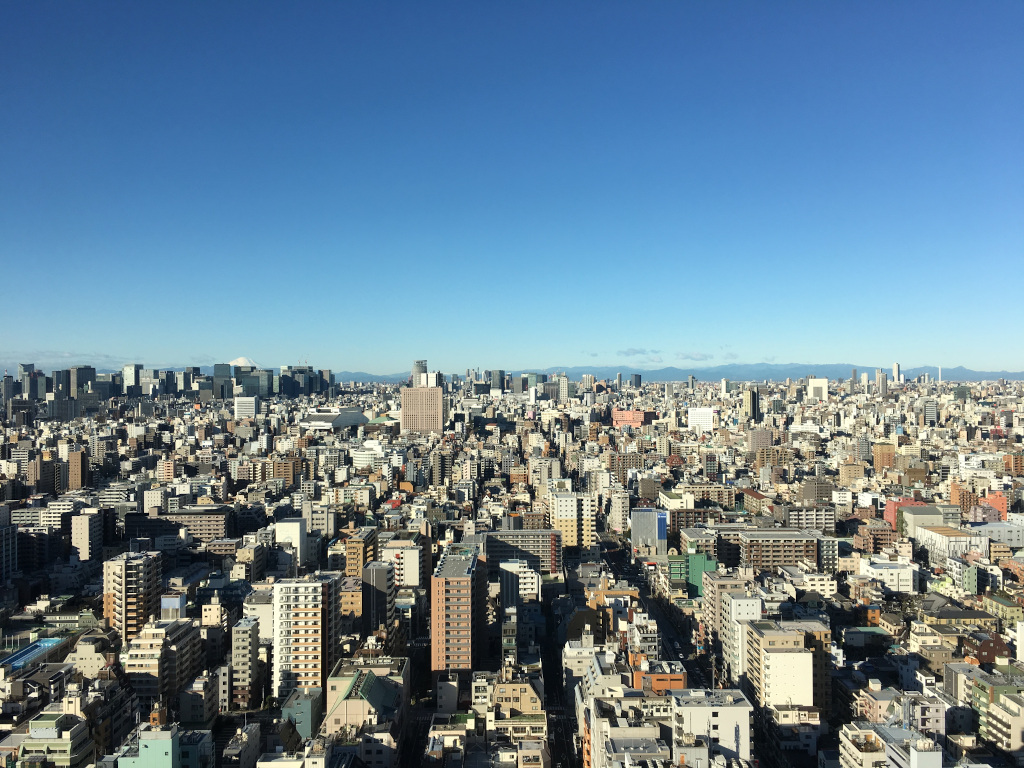 Around the place (it is near Kinshichō, a few stations east of Akihabara) there was a lot of nice restaurants, including interesting ramen shops and a home-like cooking with specialities from the Akita region (known as Andrew's Secret Place).

I only stayed there 3 months because my wife got a great opporunity to join the World Health Organization so...

We arrived in Geneva in the beginning of April. My wife started to work directly, and I started looking for an apartment. Some friends told us that finding an apartment to rent in Geneva is an impossible mission. We were super lucky and found a nice place quite easily.

I also joined SonarSource (thanks Didier for the contact!) to work on SonarCloud. The team here is also super cool! I am learning a lot and I like the way we are organized (flat organization, collective intelligence...).

We are in Geneva and we also have an office in France (I went there) and also in Austin (I hope I'll be able to go there!).

I bought a bicycle last summer: 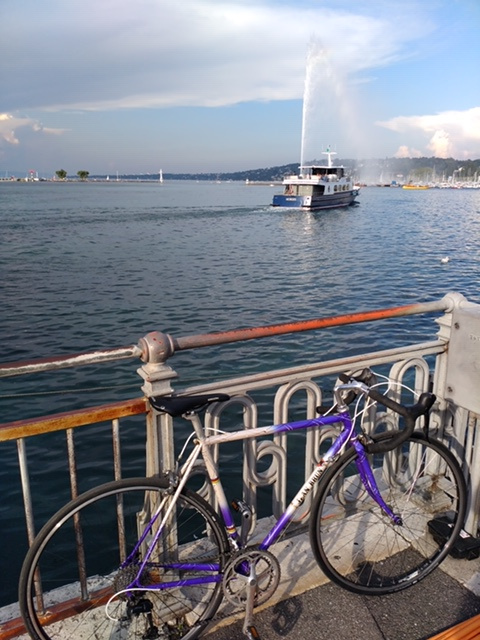 And it took me:

I gave a few talks:

I went to Voxxed Days CERN and it was great!

I also joined the CFP committee for Devoxx France for the fourth year (I think ^^). It is a nice way to have stuff to do during the winter evenings.

I learnt so much at MetLife, going back into some Java, really diving into React and particularly Redux and Redux Sagas to kick dva out of the project.

At SonarSource we use TypeScript on the frontend. That was hard in the beginning, it is getting better!

I still spend my personal time on others things than programming. I spent some time this year to dig into Crystal and I wrote beulogue, the static site generator for the website you are reading.

Things I want to watch:

It will continue to grow. Also, the number of # will increase in the next few years.

Will JavaScript evolve into a brainfuck-like language where we code mostly with #? Only time will tell...

Oh TypeScript. I do not understand why people are so crazy about it. Yes, it helps. But there are a few downsides:

These problems could be solved... If everything is written in TypeScript. And this should not happen.

Angular will finally be released with Ivy by default, probably with Angular 9.

Backbone: a new version was released in 2019, I'd love to see more Backbone next year.

LitElement: rising from the ashes of Polymer, the lightweight «Web Component» thingie will continue to grow.

React will continue to grow... I hope it will leave some place for others.

Svelte will grow! And I feel that, maybe not in 2020 but in the next few years we will see that Svelte influence other frameworks with more things on the compiler side.

Vue 3 will be out and it is going to be great.

Writing on this blog. The «News from last month» posts where created to save some links for myself, it seems some people are going through it (thanks!). I will try to write on other things sometimes.

Hopefully I'll keep on sharing stuff I learn in conferences.

I will continue to learn magic :tophat: :rabbit:. This year I met Takumi Takahashi and that was amazing! 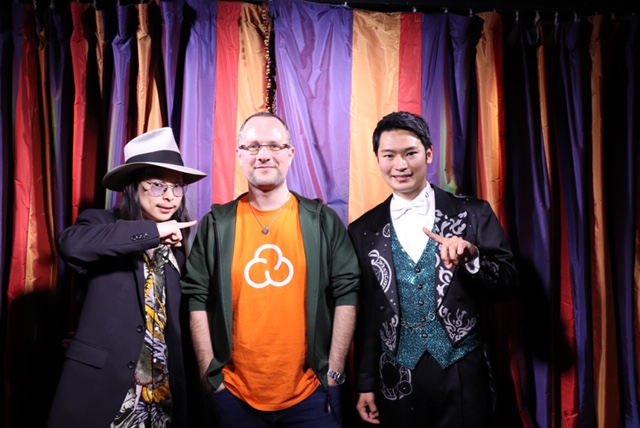 I will continue to explore Crystal for a bit, I have a few ideas... And I'll probably start (again) my secret project with Svelte & Sapper!

I joined a friend from work to one event in his Go club, I'll try to go there more!

And I am starting 2020 with a Spongebob Squarepants marathon! :smile:

Thanks Oleg for reading this every year <3.

Happy new year to everybody who will have a happy year. For the others, stay strong and let's hope 2021 will be here promptly. Please be good, fair and funny.