The internets are on fire since this article about Angular 2 came out.

Some people understand the feeling of the author, some don't. Maintainers have mixed reactions (sometimes stupid, like one from a so called «Rockstar», which has been deleted).

James Kyle responded with this 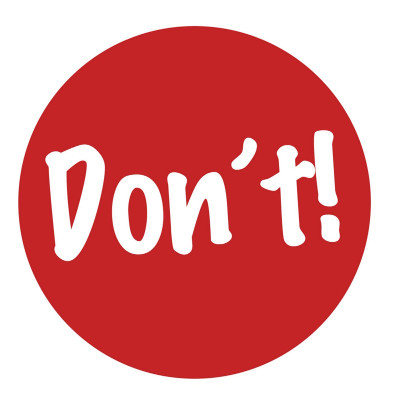 If I understand the post, this is what I should do when I encounter something blocking me from being productive with your product: SHUT. THE. FUCK. UP.

Then, he wrote another article «Dear JavaScript,».

You should really read it.

About the Babel example, I highly recommand reading the following article: No, I Don't Want To Configure Your App!.

So. What is terrible ?

Is Angular really that terrible ?

Did you read "Angular 2 is terrible" https://meebleforp.com/blog/36/angular-2-is-terrible … What do you think? Are there any valid points? #angularjs @bradlygreen

The tone is definitely bad. But to be honest, it sums up pretty well why I didn't switch from ng1 to ng2...

Dude, I feel the same. There are too many things, the thing seems to be over complicated.

It is like when introducing RxJS to follow a click on a button. Who would be that crazy to actually do that in the real world ? How about an example where Rx is really useful ?

The sad thing, reported by PatrickJS:

the problem is that most points are not wrong. I've mentioned the platform problems to ng team for last 10 months

So, some points have been reported and not taken care of. The angular world should not be angry about a post showing some points that make development difficult.

It may actually be good once you have passed through the dark places of the framework.

Nope, it is not. I am pretty sure it is difficult to handle for a project like Angular.

I think that some opinions during the development of Angular were not listened, and now, the framework makes some developers suffer.

From the issue report for angular/angular:

That is a really nice way to make me want to actually report something.

A nice article on the art of closing things as a maintainer.

Why is ball-licking.js ok but not complaining ?

Everyone is okay when people share articles about how things are awesome. Why are complaining articles so badly reviewed ?

Some of the things were known by the Angular community. Why is it such a surprise now ?

The final question: why do you have to go and make things so complicated?

It has been 2 freaking years since the announcement of Angular at ng-europe, and it seems like it is not ready to reach the world of developers.

Here is a good plan to make good money:

This is mostly a joke I mentioned in this tweet thread, but that just happened to get real because two members of the Angular team (Victor Savkin and Jeff Cross) have just created an Angular support company called nwrl.io...

This kind of business may be a good thing (there are already multiple things for support / formation for all the frameworks), but, you know, complaining about a complainig article when this news happens...

Since the announcement of Angular to the reaction, the only terrible thing is, as always, communication: